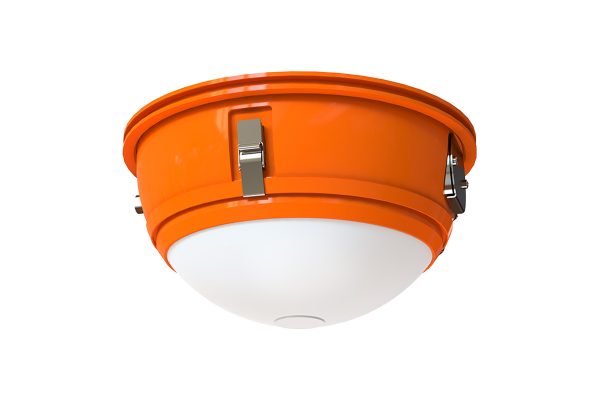 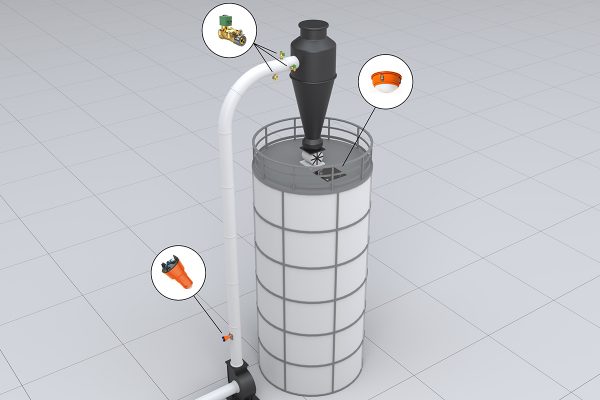 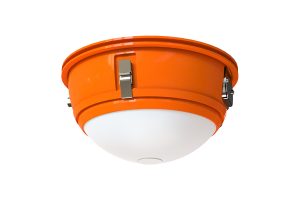 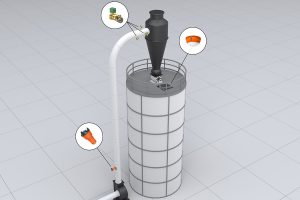 The MGD detector contains extremely sensitive sensors that react fast on the gases released in a very early stage of a fire, even before the presence of visible smoke or flames. The MGD detector can be used in extremely harsh environments such as storage silos, conveying systems, and mining sites but also in electrical rooms and turbines. 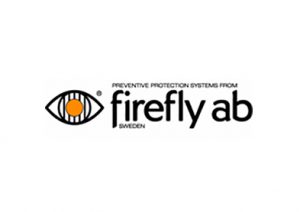 The MGD detector contains extremely sensitive sensors that reacts fast on the gases released in an early stage of a fire, even before the presence of visible smoke or flames. The detector is constantly comparing the actual gas pattern with different classified patterns of gas. Based on this the detector can differentiate the actual gas from a fire from other gases in the air coming from other disturbing elements.

The MGD is built to electronically resemble the human nose. This is done through chemical gas sensors and advanced data processing. The MGD responds to a “smell“ (gas composition) from burning material by registering and identifying a wide range of gas emissions. By pattern classification, each smell forms a unique “fingerprint“ and can be used for suppression of both “dangerous” and “non dangerous“ combustion gases.

The Specs at a Glance

In most cases the development of fire gases is the first indication of a beginning fire. Conventional types of fire detection systems are built on physical phenomena as particles, aerosols, temperature, and radiation which are generated as a secondary biproduct of the actual fire. Primary bi products from a fire, pyrolysis and fire gases, are not used for early fire detection by conventional systems.

Another important feature of the MGD is the extremely low frequency of false alarms, where it is also possible to suppress “harmless disturbances” such as exhaust fumes from diesel driven locomotives. The MGD detector can be used in applications where conventional fire preventive systems cannot be used, such as applications with pressure differences, high humidity, dusty applications etc.