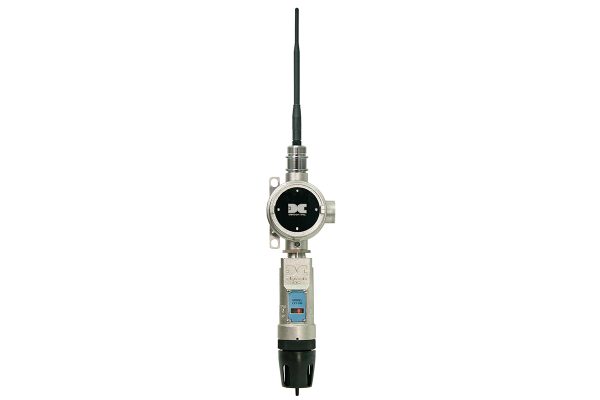 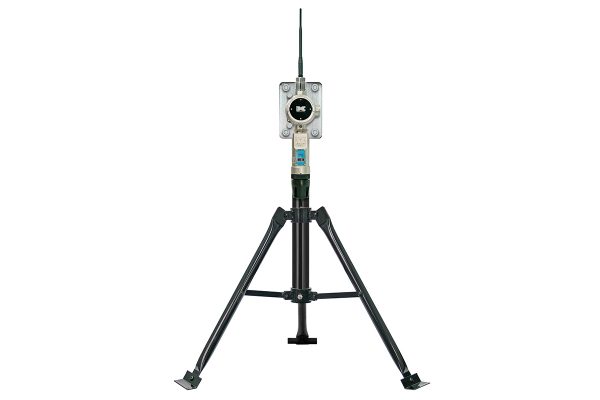 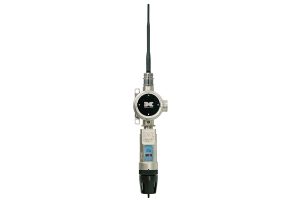 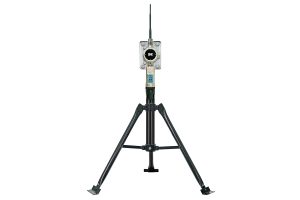 Detcon Model CXT-IR combustible gas sensors are non-intrusive “Smart” sensors designed to detect and monitor combustible hydrocarbon gases in the air with a detection range of 0-100% LEL (Lower Explosive Limit). The sensor features an LED display of current reading, fault and calibration status. A primary feature of the sensor is its method of automatic calibration, which guides the user through each step via fully scripted instructions illustrated on the LED display.

Detcon Compact Wireless Sensor Model CXT-DM toxic gas and O2 deficiency sensors are non-intrusive wireless sensors designed to detect and monitor a wide range of toxic gases in air. The unit is designed to work as part of a wireless network of gas sensors and communication is performed via a built-in RF transceiver. Ranges of detection for toxic gases are from 0-1ppm up to 0-10,000ppm; typical ranges of detection are 0-10ppm, 0-25ppm, 0-50ppm and 0-100ppm. Ranges for O2 deficiency are 0-1% up to 0-25% by volume. The basic sensor assembly consists of an electrochemical sensor mounted in Intrinsically Safe stainless-steel housing and includes a Splash Guard Cal Adapter. The sensor is installed on an explosion proof junction box with a choice of battery pack options making operation fully independent of outside cabling

The CXT-DM sensor utilizes a transceiver radio, based upon the IEEE 802.15.4 standard. The transceiver operates at 2.4 GHz using DSSS encoding for robustness. DSSS was initially used by the military to resist jamming but later was widely adopted for wireless implementations since it was robust in noisy environments. DSSS transmits data across a wider frequency range than the actual frequency range required for the information. This operation minimizes cross talk and interference from other transceivers and is less susceptible to noise from other sources.

The IEEE 802.15.4 defines 16 separate RF Channels that can be used in the 2.4 GHz range. The default channel is 1 but can be changed if there is RF interference or if there is an existing network using that channel. Transceivers will only respond to other transceivers with the same RF Channel.

NOTE: If there are multiple Modbus™ networks in the same vicinity each system must reside on a different RF Channel to keep data from one appearing on the other. The 802.15.4 standard also implements a mesh network allowing any CXT-DM transceiver to relay or repeat data between adjacent neighbours. This makes the network very robust and provides the following immediate benefits: