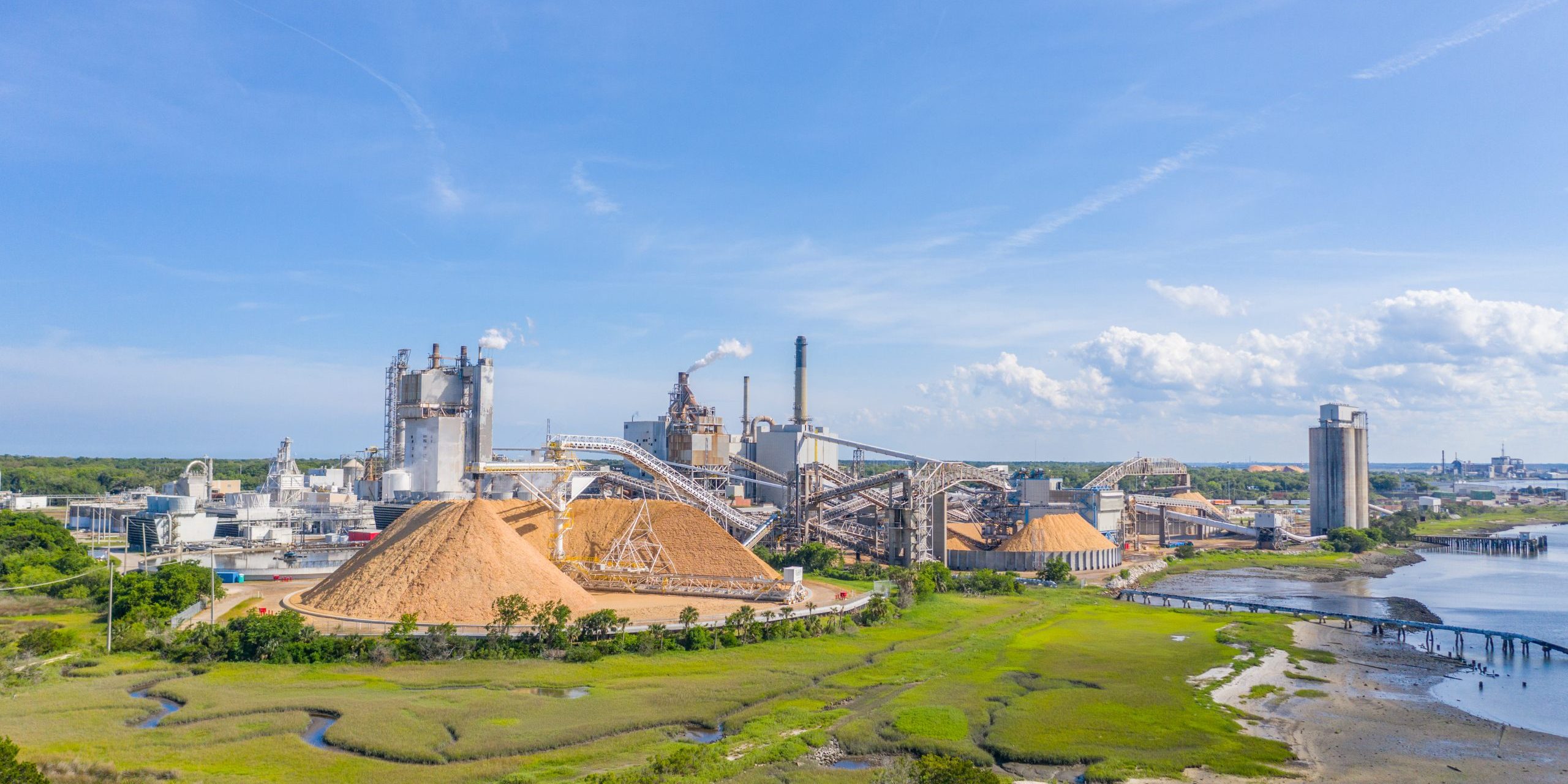 The Hydrogen molecule has long been considered as non-absorbing in the infrared region. If you were one of the many engineers who believed that monitoring Hydrogen gas concentrations using tuneable laser diode absorption spectroscopy as being an impossible dream, then dream no more.

In a world first, NEO Monitors has developed a solution for measuring Hydrogen in-situ using infrared tuneable diode laser absorption spectroscopy (TLDS). By redesigning their analysers, Neo has achieved an unprecedented sensitivity down to the tiny absorption levels required to monitor Hydrogen. Hydrogen gas concentrations can now be measured with TDLS technology with exceptional response time for fuel quality improvements, in Sulphur Recovery, the Platformer or other applications where continuous Hydrogen monitoring is important.

Additionally, the cost of monitoring will be significantly reduced compared to traditional monitoring methods. Because the LaserGas technology has no zero drift, performs a continuous internal health check, and does not need any consumables the maintenance cost of the new analysers is exceptionally low. 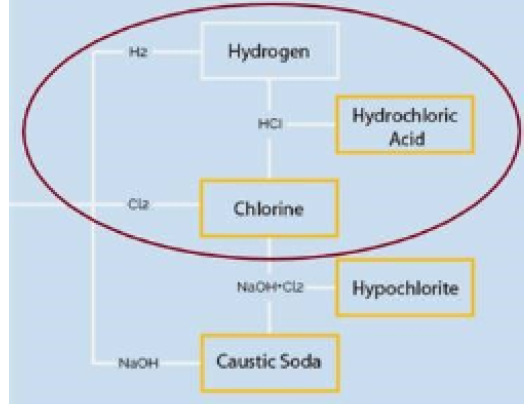 Case Study: The Chlor-Alkali process. Another important application is for the large-scale production of hydrochloric acid as integrated into a chlor-alkali facility. It is important to have an accurate measurement of H2 flow to the HCL burner to ensure that H2 is fed in at a slight excess to Chlorine gas (to ensure all the Chlorine gas is combined and not released into the atmosphere combined with the minimum H2 wastage). Prior to the introduction of the Neo Monitors Hydrogen TDSL analyser the amount of H2 had to be inferred by other means (for example measuring the concentration of H2O in the Hydrogen feed line to the HCL burner).

About NEO Monitors AS

NEO Monitors AS was founded in 2003 as a commercial part of Norsk Elektro Optikk AS (NEO). Today, NEO Monitors is a leading manufacturer and supplier of Tuneable Diode Laser Absorption Spectroscopy (TDLAS) gas and dust analysers, based on over 30 years of high-risk research and development in electro-optics and laser technology. NEO Monitors AS was acquired by the Nederman Group in 2017. Our Dust and Gas Analysers are the preferred choice for a broad range of applications within process and emission control. Our products are sold through a global network of distributors. Our quality management system is ISO 9001:2015-certified