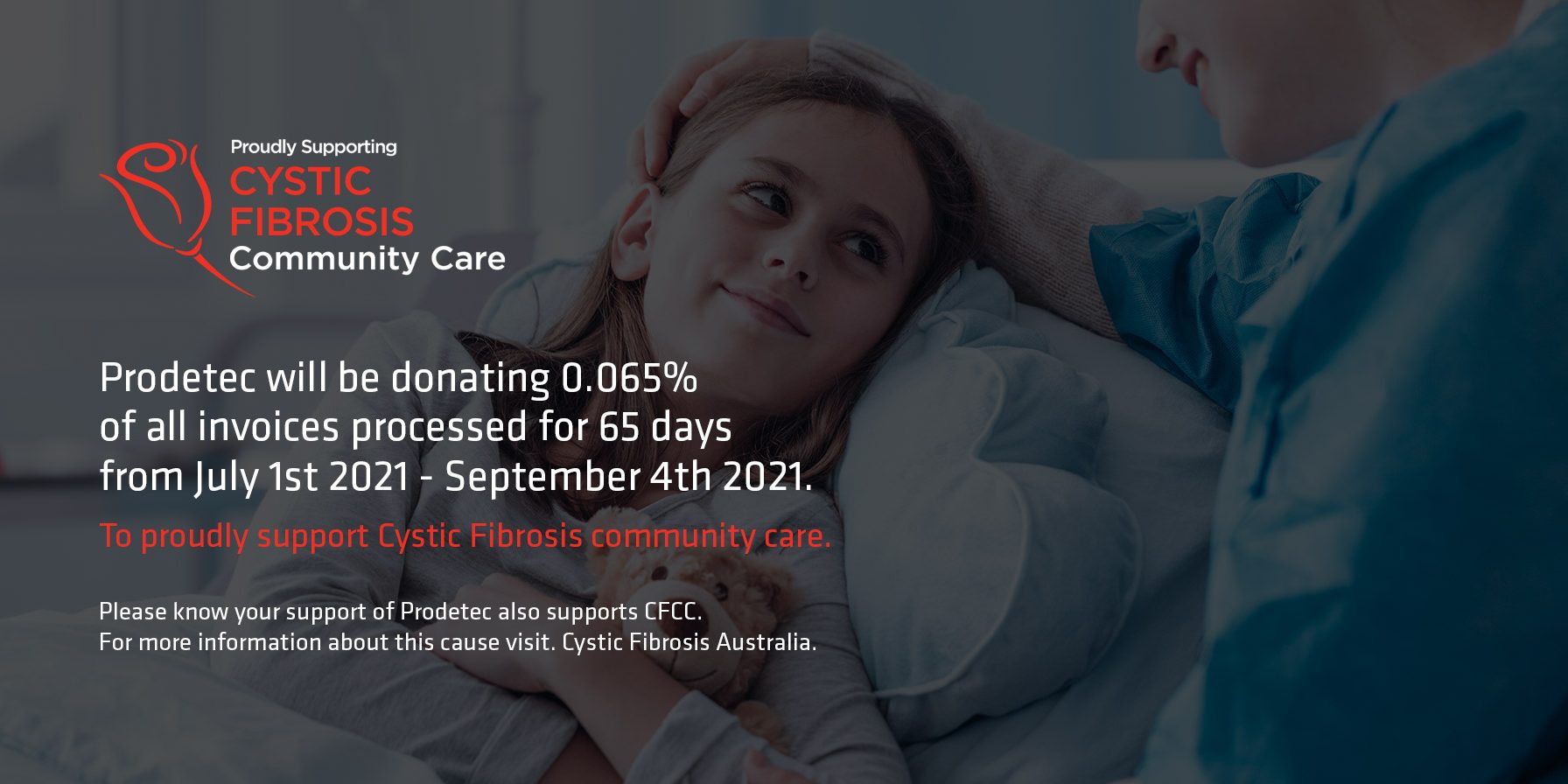 Our team at ProDetec Pty Ltd. wanted to get involved and create a fundraiser for Cystic Fibrosis Community Care as it is close to home for one of our employees. We came up with a fundraising idea inspired by the 65 Roses story. ProDetec donated a percentage of the first ’65’ invoices we processed for 65 days from 1st July- 4th September 2021 totalling to $3650.

What is Cystic Fibrosis?

Cystic fibrosis (CF) is one of the most common, autosomal recessive, life-limiting diseases affecting children and adults in Australia. It causes thick, sticky mucus which affects the lungs and digestive system.

In the 1950s babies born with CF often died in infancy. However, babies born today can expect to live well into adulthood as CF becomes a more manageable disease due to advances in research and new treatments.

Mary Weiss became a volunteer for the Cystic Fibrosis US Foundation in 1965 after learning that her three little boys had cystic fibrosis (CF). She would call social clubs and service organisations to seek financial support for CF research.

Mary’s young son Richard listened closely when she made calls. One day after several calls, Richard told his Mum; “I know what you are working for”. Mary was shocked as the four-year-old Richard did not yet know that he had CF.

This true story is the reason why  the rose in the logo, and the 65 Roses theme during the May, the month of CF awareness.